Sailing to an island where sea monsters roam the depths, and a population of 4,000 venomous dragons wander freely across the land irrespective of the presence of humankind may sound like the plotline to a 1950s B-movie, but is in fact a fair description of what you can expect on an extended overnight charter cruise to the islands that make up Komodo National Park.

Though known across the globe for its resident ‘dragons’, the largest lizard on earth and a type of giant monitor which can grow to a length of three metres and weigh in at 70 kilos, the protected waters around the islands are worthy of exploration in their own right and are also a huge draw for divers.

A private boat charter offers a perspective to Komodo Island unachievable any other way, with the opportunity to drift amid secluded bays including one of Indonesia’s only pink beaches – Pantai Merah – the result of these shorelines being created over thousands of years with coral debris mixed into the sands.

Then there are the fishing villages such as Kampung Komodo, a 30-minute boat ride from Loh Liang National Park (part of the larger Komodo National Park). Made up of around 1,000 people from the Bugis ethnic group (first sent to the island as convicts, but a long time ago), a visit provides an insight into the everyday life of villagers in a part of the world dominated by its lizards, with traditional stilt homes (and not so traditional communications by satellite) as brightly-decorated birds scuttle about the forest edges.

But that’s certainly not the end to the impressive natural spectacle that is Komodo, with the island hosting some of the most diverse underwater environments to be found anywhere on the planet. Dolphins skim the link between air and sea, while below them Manta Ray and six species of shark glide serenely over literally hundreds of species of coral. The presence of these large predators in such numbers can mean only one thing, a huge number of fish for them to feed on.

All in all, you’ll realise when you’re sailing around Komodo on an extended overnight charter, that there are thousands of points at which you could lay anchor, and hundreds of dive sites, suitable for all manner of levels, from nervous snorkellers to confident scuba divers. There are steep walls of coral built up over centuries that plunge into the deep (and also shallower) reefs, and even river estuaries where dugong are known to feed.
Situated on the migratory pathways of many species, and close to where the Pacific and Indian oceans meet one another, the waters off Komodo are also a phenomenal place to watch for the tell-tale signs of whale, not to mention for five of the six ocean going species of sea turtle that mean you might never want to leave. 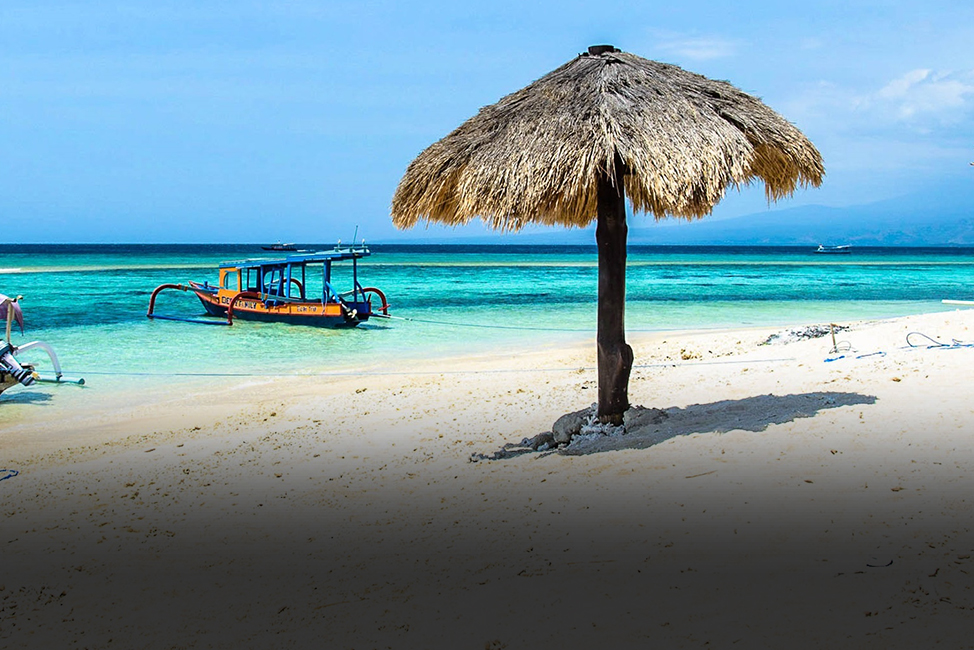 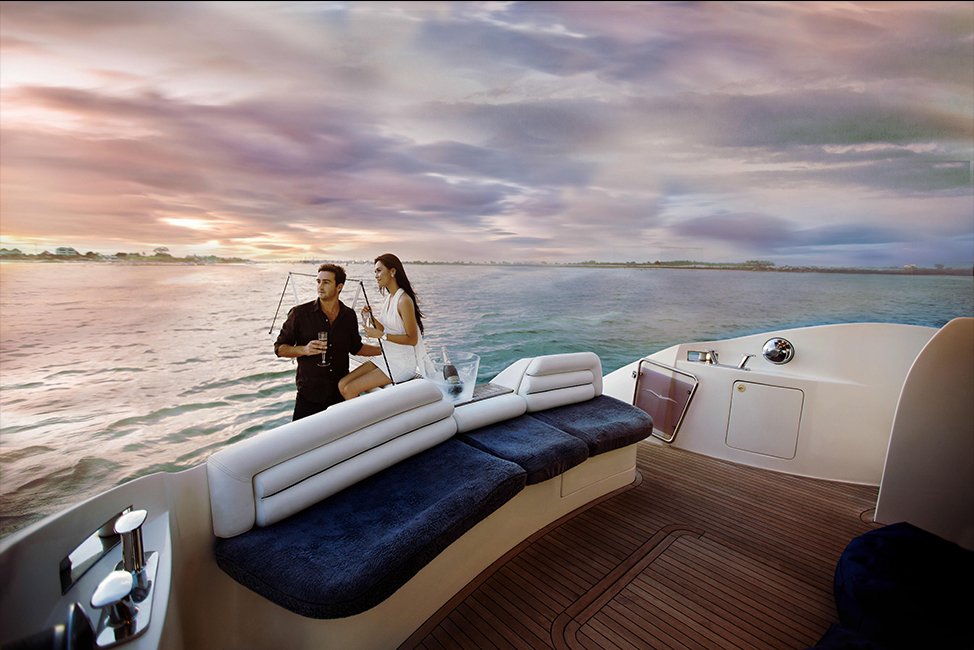 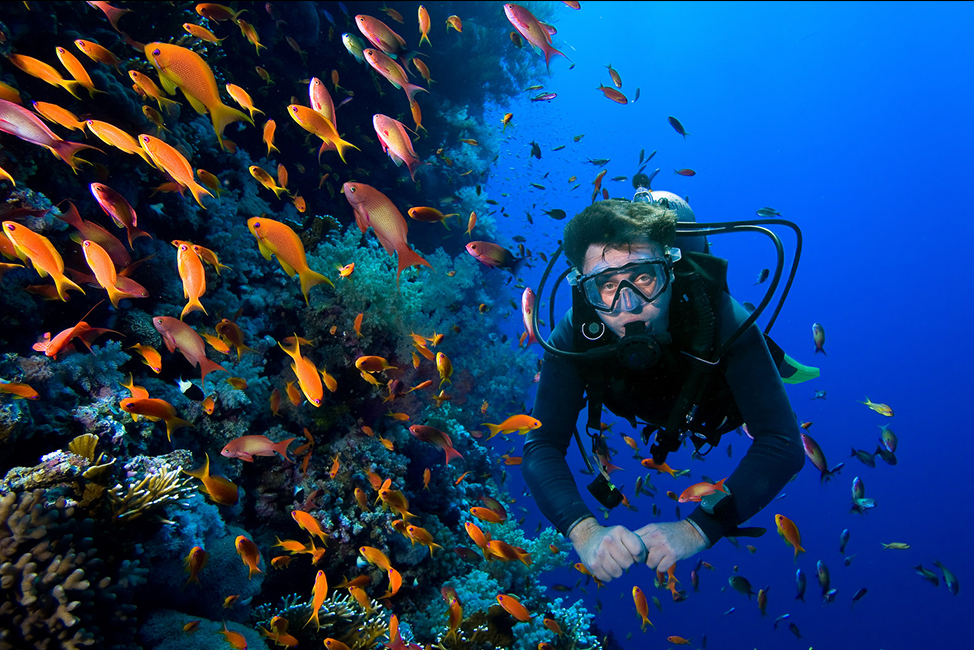 Get the convenience of departing from Bali and explore the greater region of the indonesian archipelago visiting all the hot spots on your way to the pinnacle of any indonesian voyage world heritage listed komodo. With komod rapidly developing and the government threatening to increase entrance fee, now is the time to explore this region before it’s too late. Please note our bali to komodo cruises are exclusively private. An absolute must do on anyone’s bucketlist

This exciting new program is soon to be released. Please contact us for interests and we can surely cater to your requests.

ACTIVITIES AVAILABLE ON OUR KOMODO CRUISES 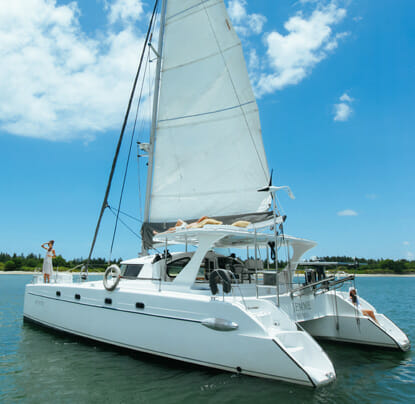 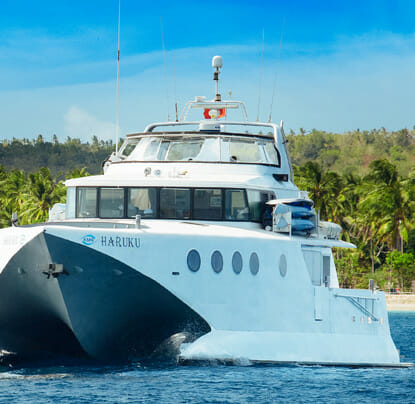 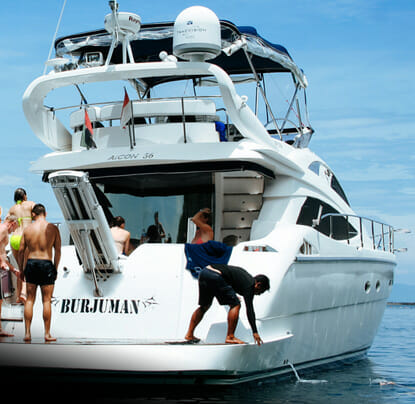 HEAR WHAT OUR CUSTOMERS HAVE TO SAY

“Bali boats are not cheap to rent compared to other places in south east Asia so when you are picking one for the day it is important to pick the...

“We actually went out Fishing. Was a great day and one of us was In a wheel chair. Impressed with the crew as nothing was any problem for them. Nice...

“The staff on the boat were so much fun! Such a great idea for a hen do – massive thanks to the Pulau Crew!”

“We had an excellent day on the Rhino 1. The crew on board were outstanding – very helpful and attentive and they made our day very relaxed and chilled. We...

“Would recommend any to go on palau chater boat. The crew where amazing and the standard of service was great. They delivered on everything they said they would and nothing...

“We spent one full day on the Rhino near the Island of Nusa Penida. It was jus wonderful, 4 different spots for snorkelling (no scuba). The team was very nice...

“Chartered the 72ft Haruku with a group of friends and we went to Nusa Lembongan. It was amazing. The boat was wonderful for entertaining. Very big, beautiful, had all household...

“Being a little nervous about travelling on open water, my nerves were put to rest by the fantastic staff on board. Nothing was too much trouble for the guys on...

“Me and my family (myself and my wife, our son and his wife plus their kids) rented out Burjuman for 2 nights and 3 days, was one of the best...

“We are not divers, but were able to book the boat and crew to take us out snorkelling and fishing. There were 8 of us and a 3.5 year old....

“Captain CB and Nani (hope I spelt that right) were superb. Friendly accommodating and great guys who made the tour what it was – which was amazing Fishing was excellent...

“Perfectly organized from start to finish, we felt very well taken care off, comfortable and safe. The crew was outstanding and helped us to experience a memorable day around Nusa...

“We were a group of 20 people, fantastic crew and staff, fantastic food, drinks, rides on board. They just made our day so wonderful. Review collected in partnership with this...

“we had a wonderful time on Rhino, Right from the time of inquiry almost 2 months back to sailing last week everything was smooth, the cruise to nusa panida from...

“The boat was exactly as advertised. The crew were really attentive, fun and professional. Our group or 7 had a fantastic day and would recommend and would use this company...

“My wife and I treated our family to our a day out on the Burjuman and it was a highlight of our trip to Bali. Such a beautiful yacht and...

“reat experience, extremely friendly crew on board. Would recommend this excursion to anyone looking to fully explore the snorkeling and scuba diving spots in Bali Review collected in partnership with...

“Our group of 8 went out on Rhino 1 for a day trip with some diving, and it was undoubtedly the best day of our trip. The crew were friendly...

“I booked Rhino 1 for my wife’s 40th surprise birthday. My wife, 2 kids & I spent the day snorkeling and fishing. The crew were amazing particularly while snorkeling. Nyoman...

“We really enjoyed our time sailing the Indonesian islands with Pulau Charters! It was our 20th anniversary and I wanted to make it something that we would never forget! The...

“Loved our trip from start to finish, from the friendly and attentive staff to the food, the stunning boat and of course, the incredible snorkel and dive sites. Highly recommend...

“We chartered the Rhino 1 for a day cruise of snorkeling and stopped for lunch at the beach club. The boat itself is perfect for a day out on the...

“Right from our what’s app chat to end of trip it was amazing customer experience throughout. The crew was unbelievably friendly and customer focussed.. did not hear them say no...

Note: All reviews from TripAdvisor

for an unforgettable adventure?

Our professional team are here to answer any questions you have. For immediate response please contact us via whatsapp numbers below.

EXPLORE OTHER DESTINATIONS AVAILABLE BY BOAT 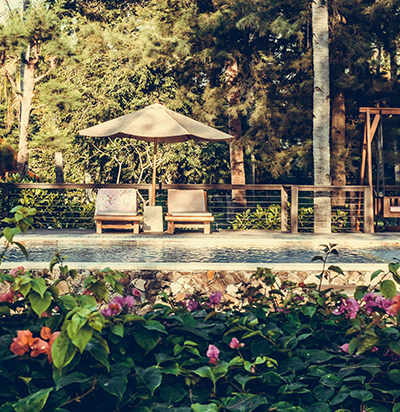 Even the slightest mention of Bali can instil a sense of the exotic – of ancient temples hidden in dense tropical forests, sensational secluded untouched... 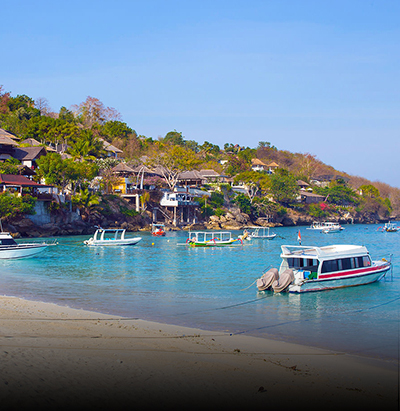 Though no longer the secret paradise it once was, Bali’s tiny neighbouring island still remains an island where surfers outnumber those occupying the growing number... 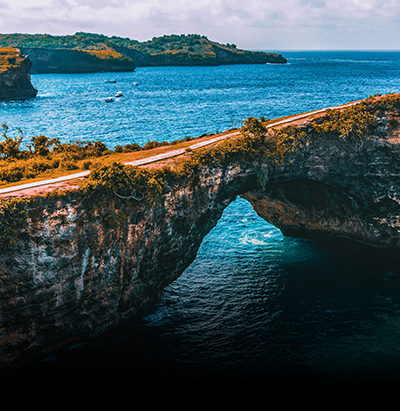 While Bali needs no introduction, the nearby island of Nusa Penida might. Though just a short majestic sail across the Badung Strait from Bali, Nusa...